Skip to Content
Home / A Look At / Bar_Botics Arcade 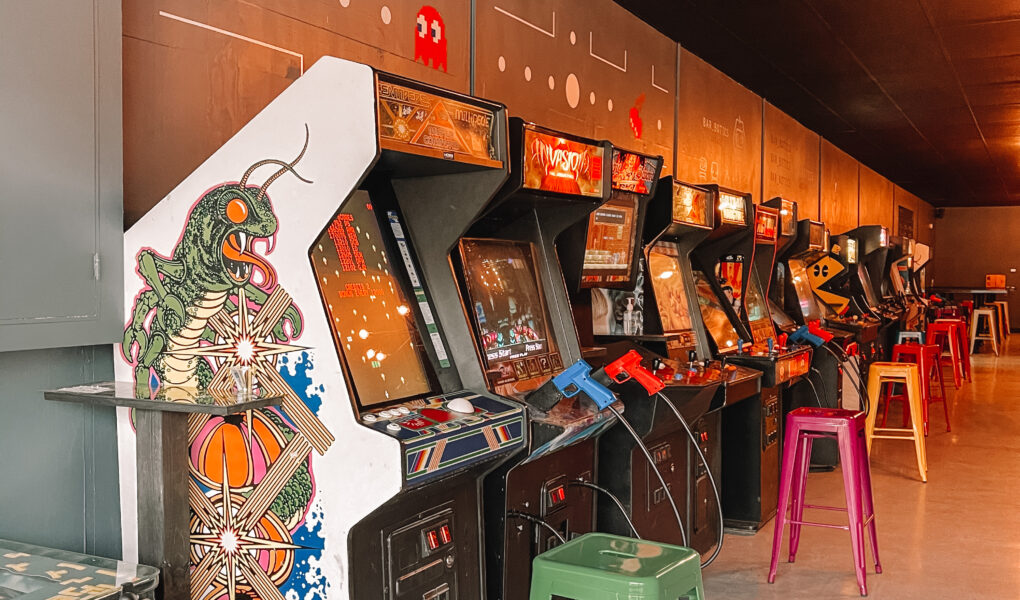 Inside Bar_Botics Arcade on Wabash Avenue in Terre Haute, diehard gamers and newcomers alike take a trip to the past. The wall is lined with an array of vintage arcade games, ranging from machines from the golden era of the late 70’s and early 80’s like Centipede and Ms. Pac-Man to contemporary classics like Mortal Kombat and Teenage Mutant Ninja Turtles.

While watching the points rack up, players sip fun curated cocktails or pints of craft beer. 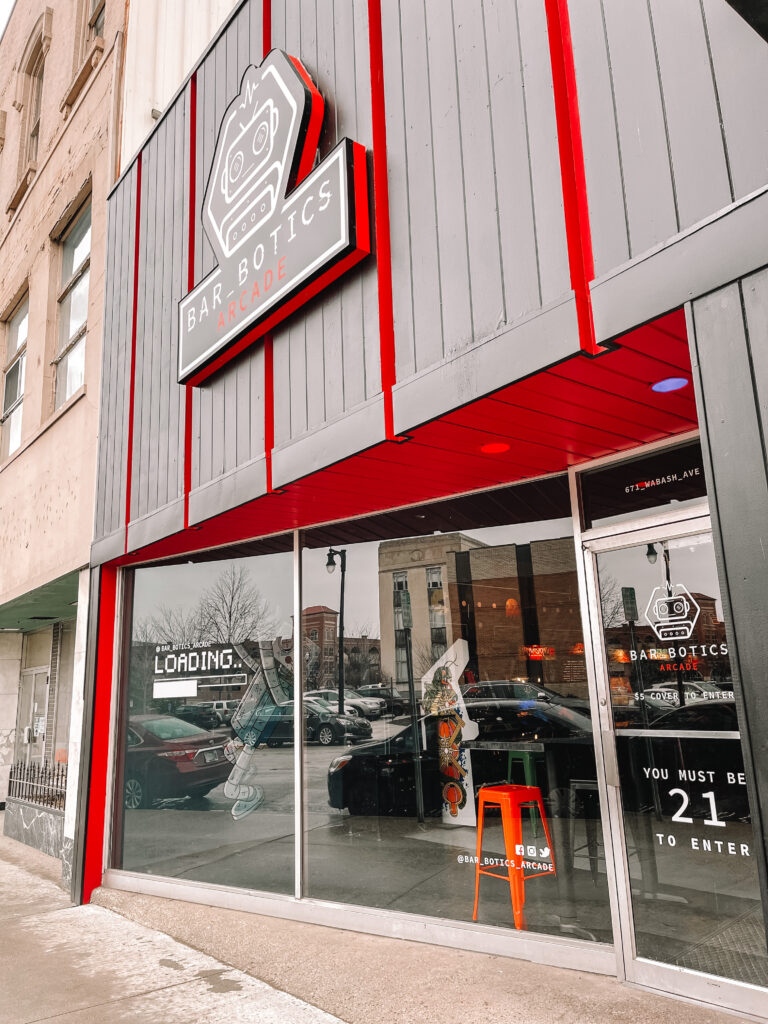 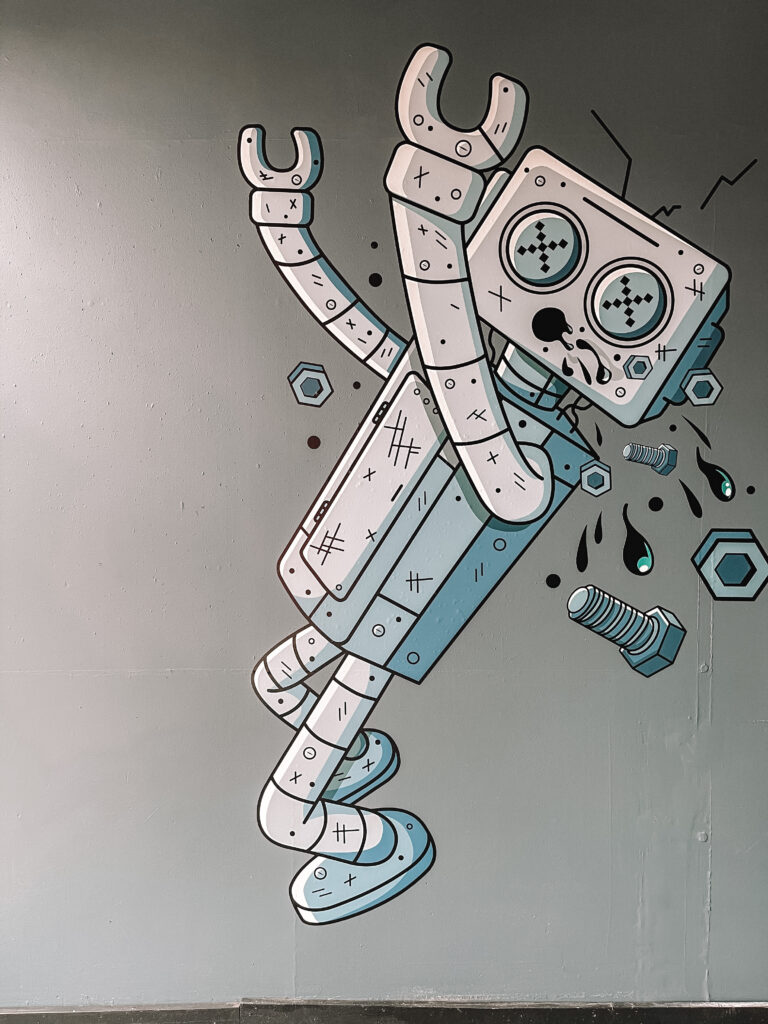 Bar_Botics Arcade was dreamt up by owners Ethan Page & Alec Thompson when they wanted to bring a unique retro arcade bar to the Wabash Valley.

The new business has 22 different game cabinets, of which the majority are single games. However, there are five multicade cabinets, four with 60 different classic games, while one has 3,000 games on it. 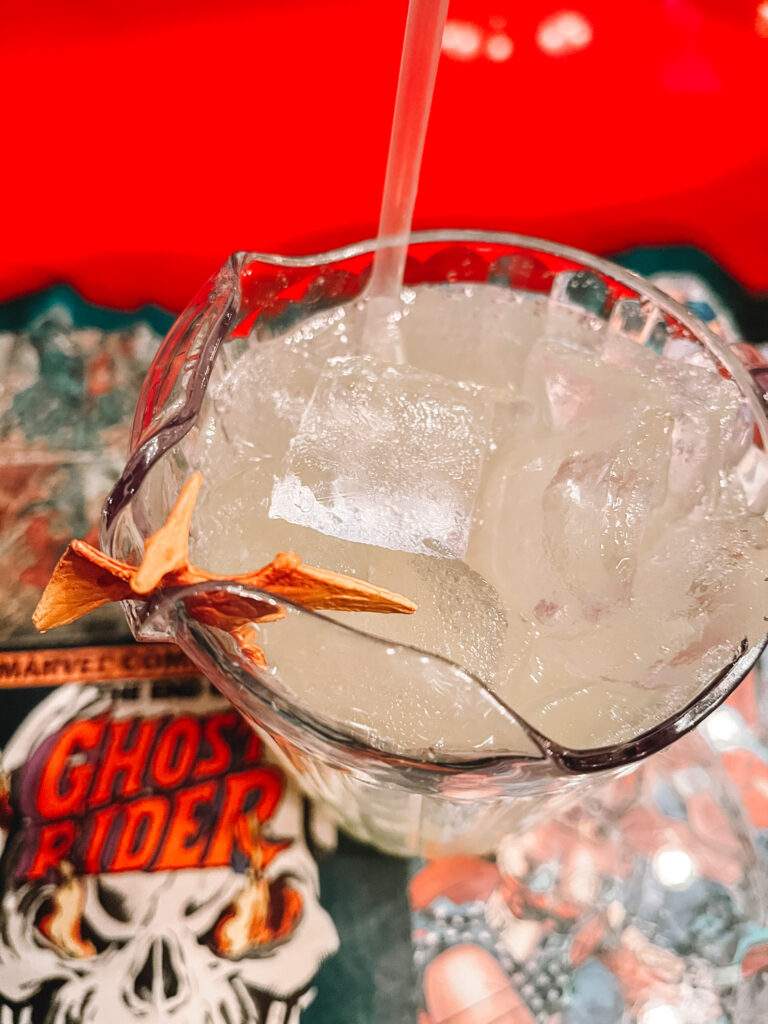 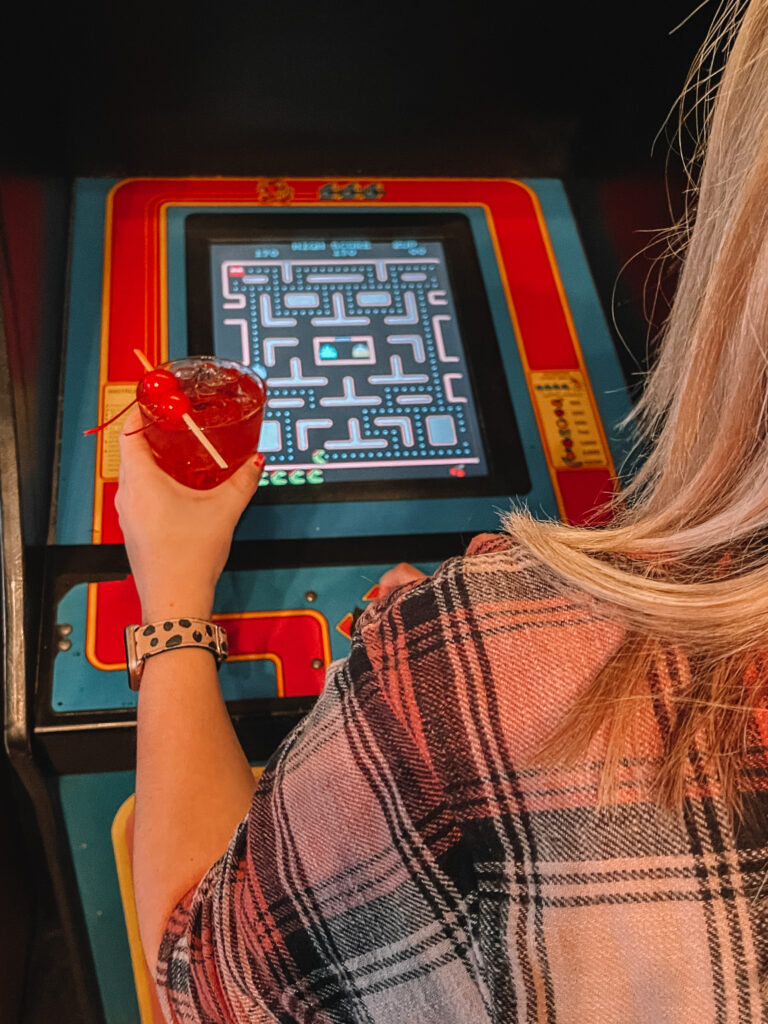 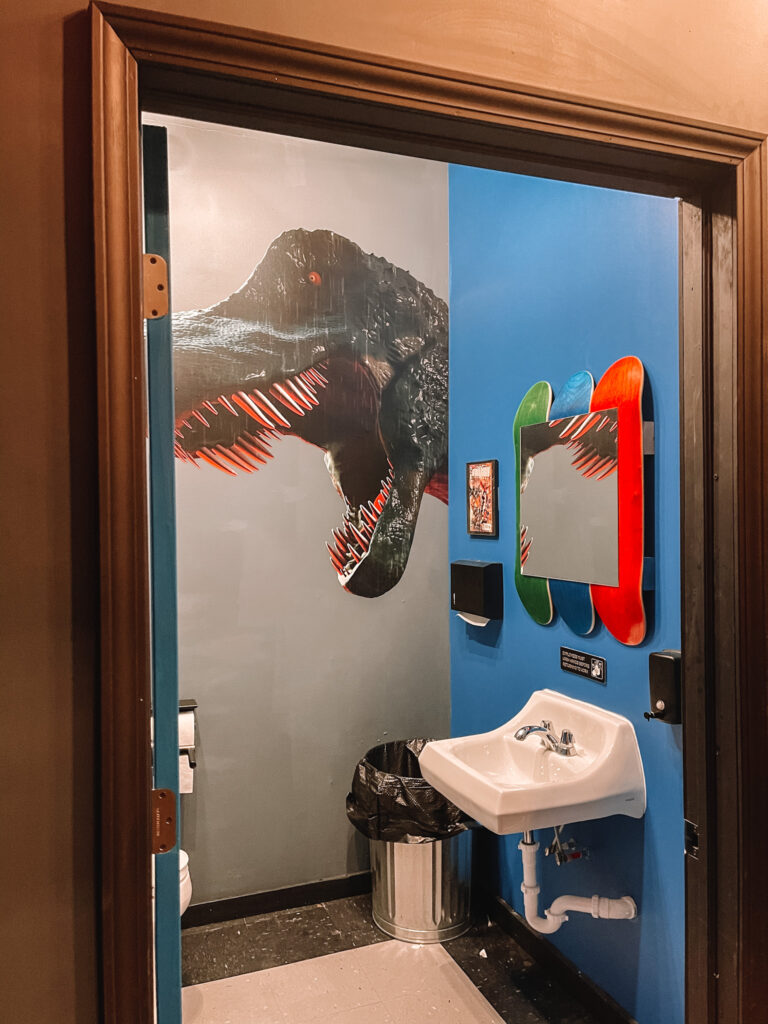 We would go visit their bar based on their drinks alone. Some drinks come with candied cigarettes or pop rocks. Drinks are named after games or movies and stars, such as the “Hopper” encrypted with whiskey; the Arnold Schwarzenegger, programmed with vodka; or The Jurrasic, a combination of vodka, gin and rum.

The owners chose to support other local businesses by selling local craft beers and liquor at the bar. A lot of their cocktails are made with Hard Truth liquor out of Indy.

They have partnered with Scout’s Pizzeria next door so gamers will be able to enjoy their full menu at the bar. 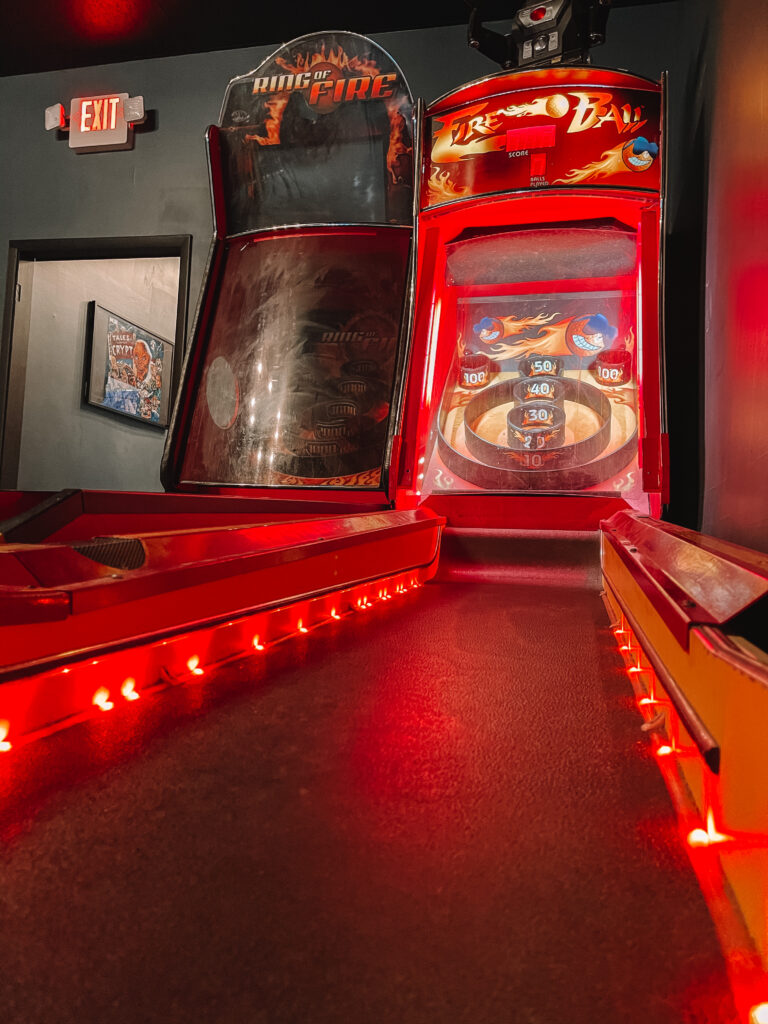 The owners plan on bringing some fun events in the next coming months like nerdy trivia, high score competitions, & a gaming for good program for non-profits.

This month for Valentine’s Day weekend they are going to release a special drink menu featuring boozy cocktails for those wanting to celebrate at the bar. The menu features 4 cocktails (Pretty Woman, Weasley Kissing Concotion, Edward’s Bite, Amortentia Love Potion) with fun garnishes. 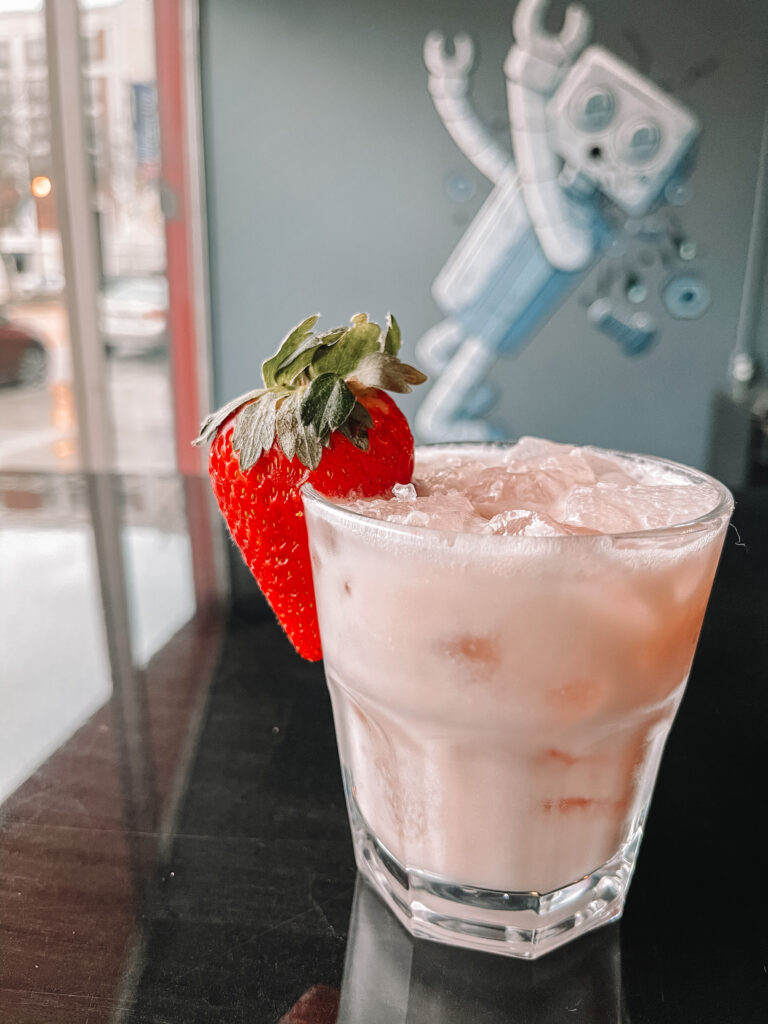 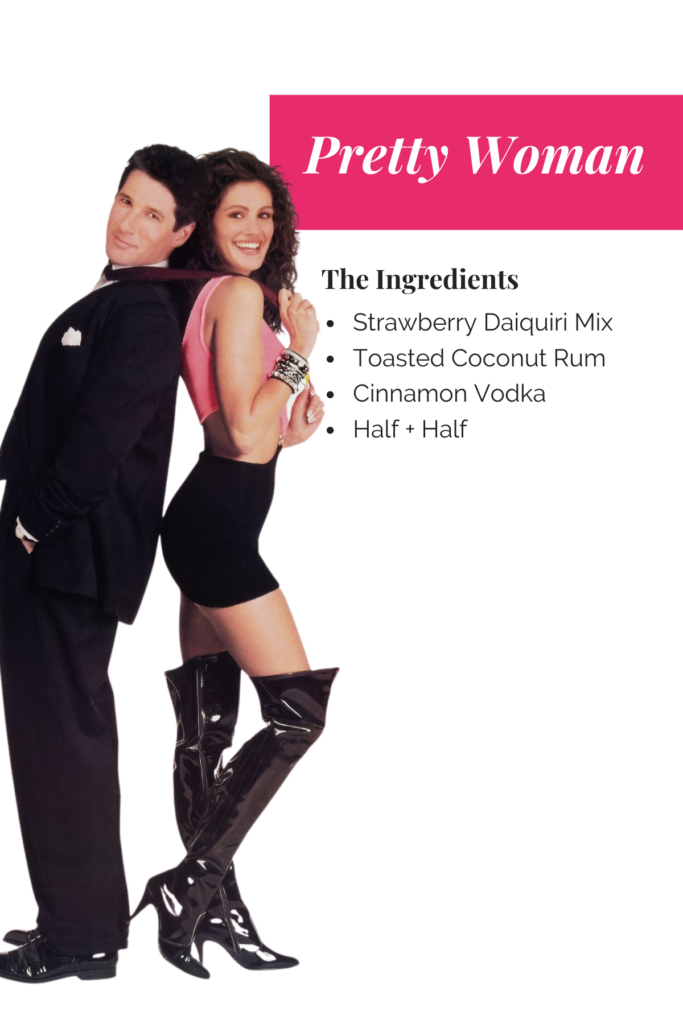 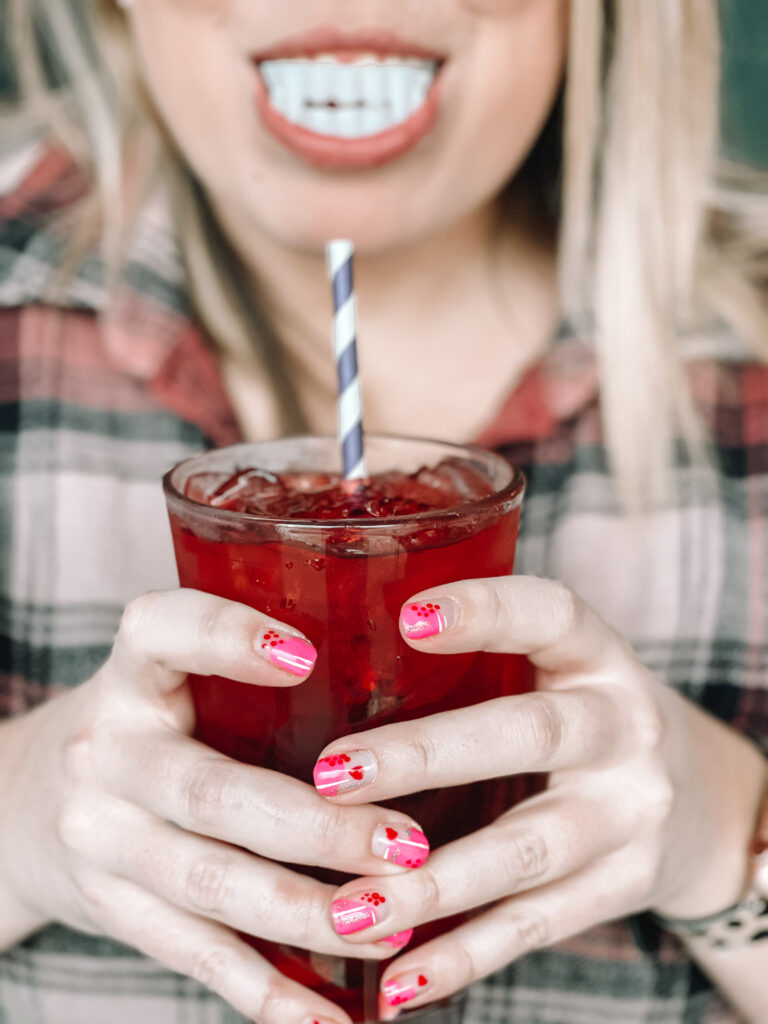 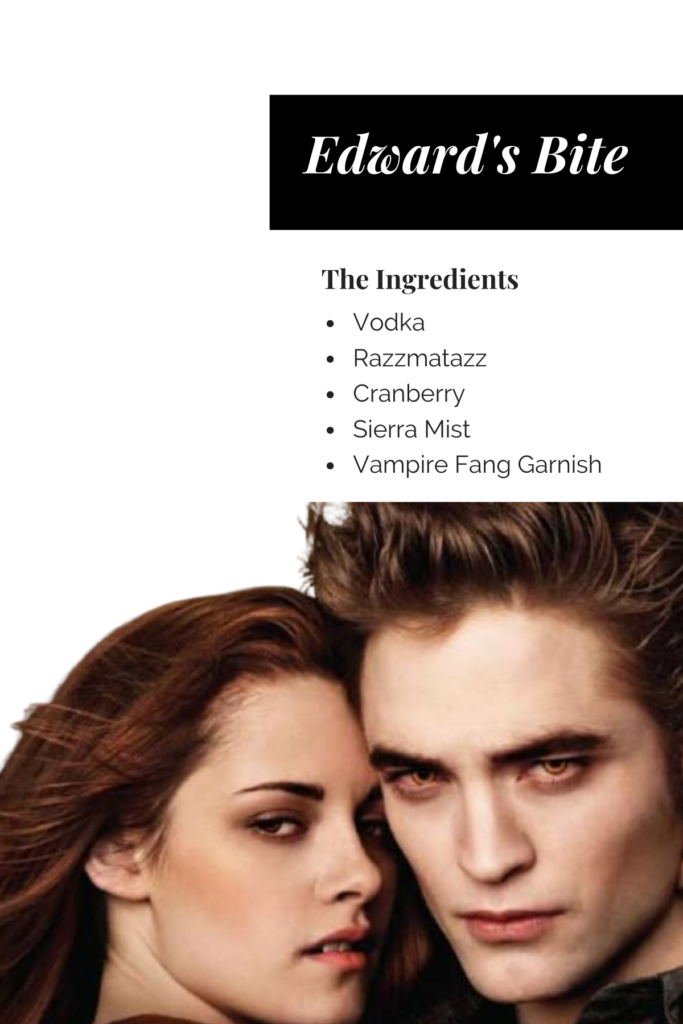 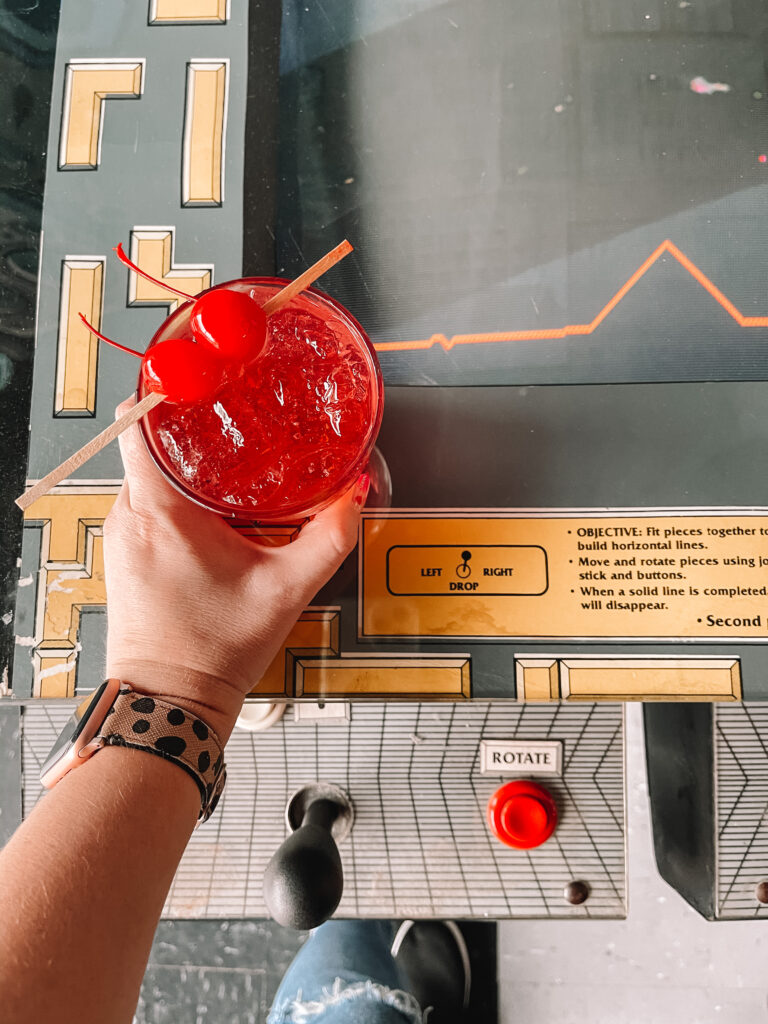 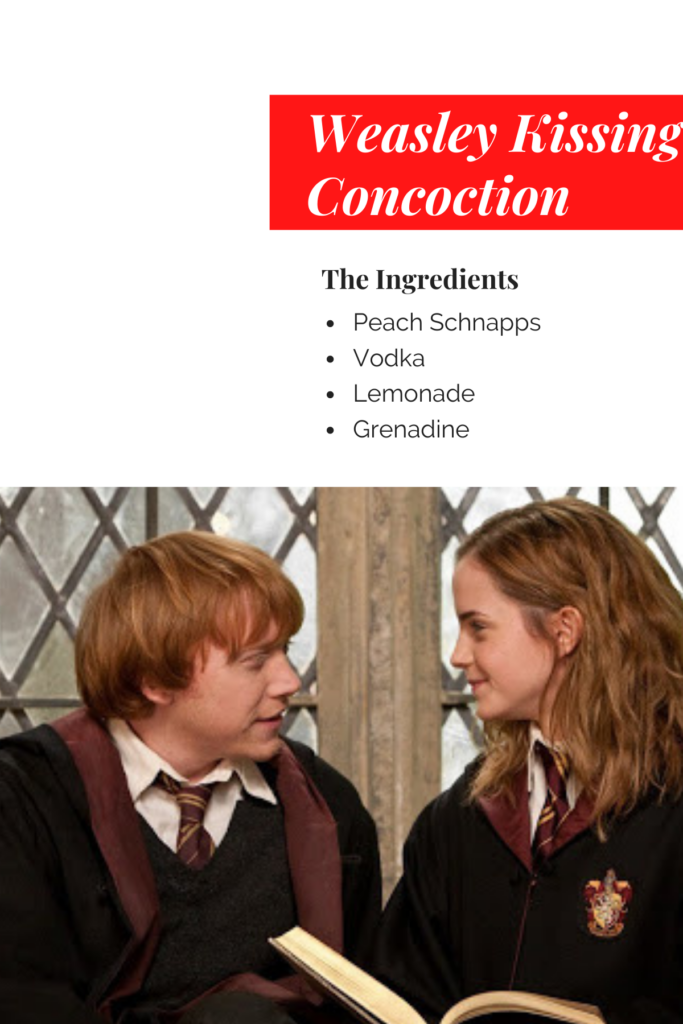 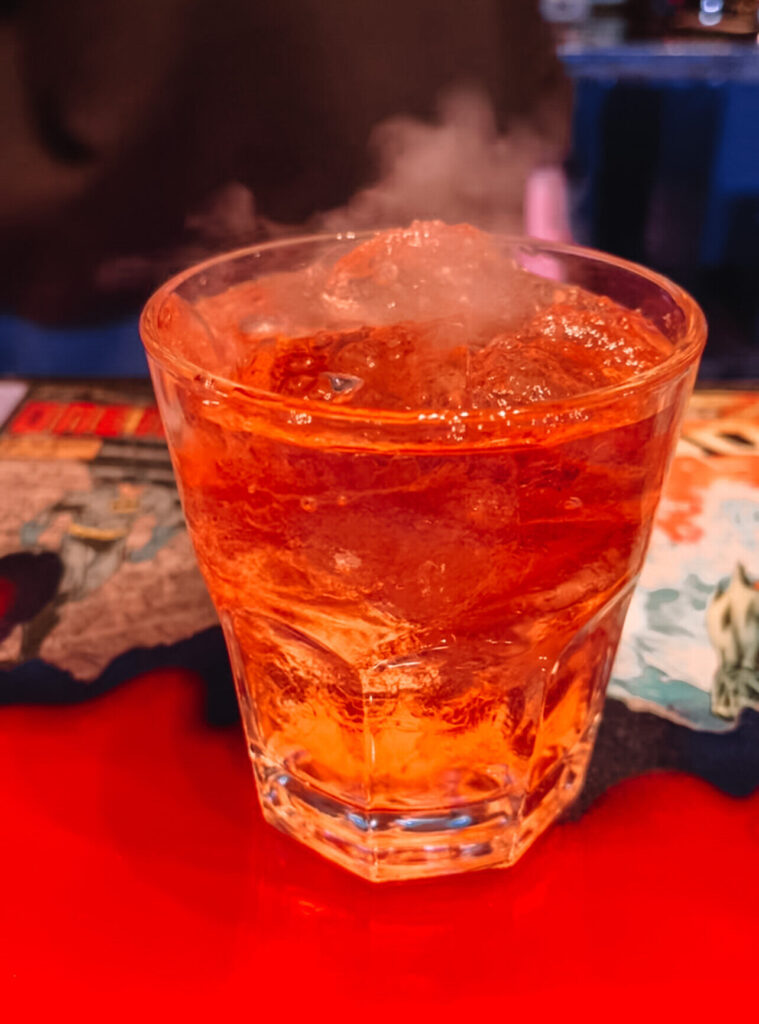 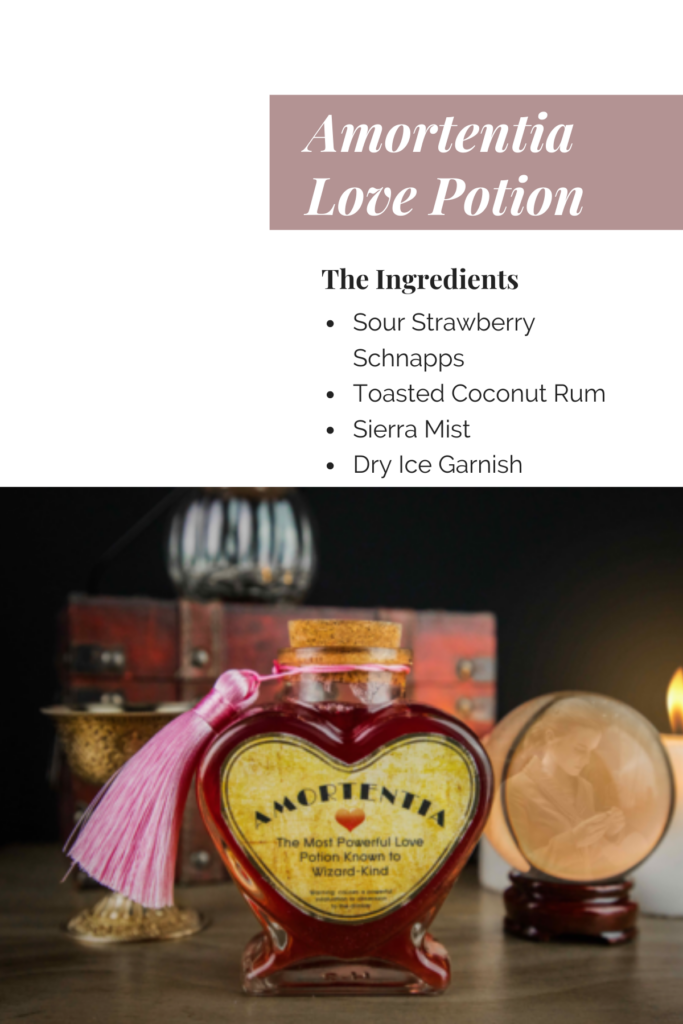 The new business at 671 Wabash Avenue officially opened its doors January 15th, and is now open daily from 3 p.m. until 2:30 a.m. Cover is $5, but then all video arcade games are free to play. 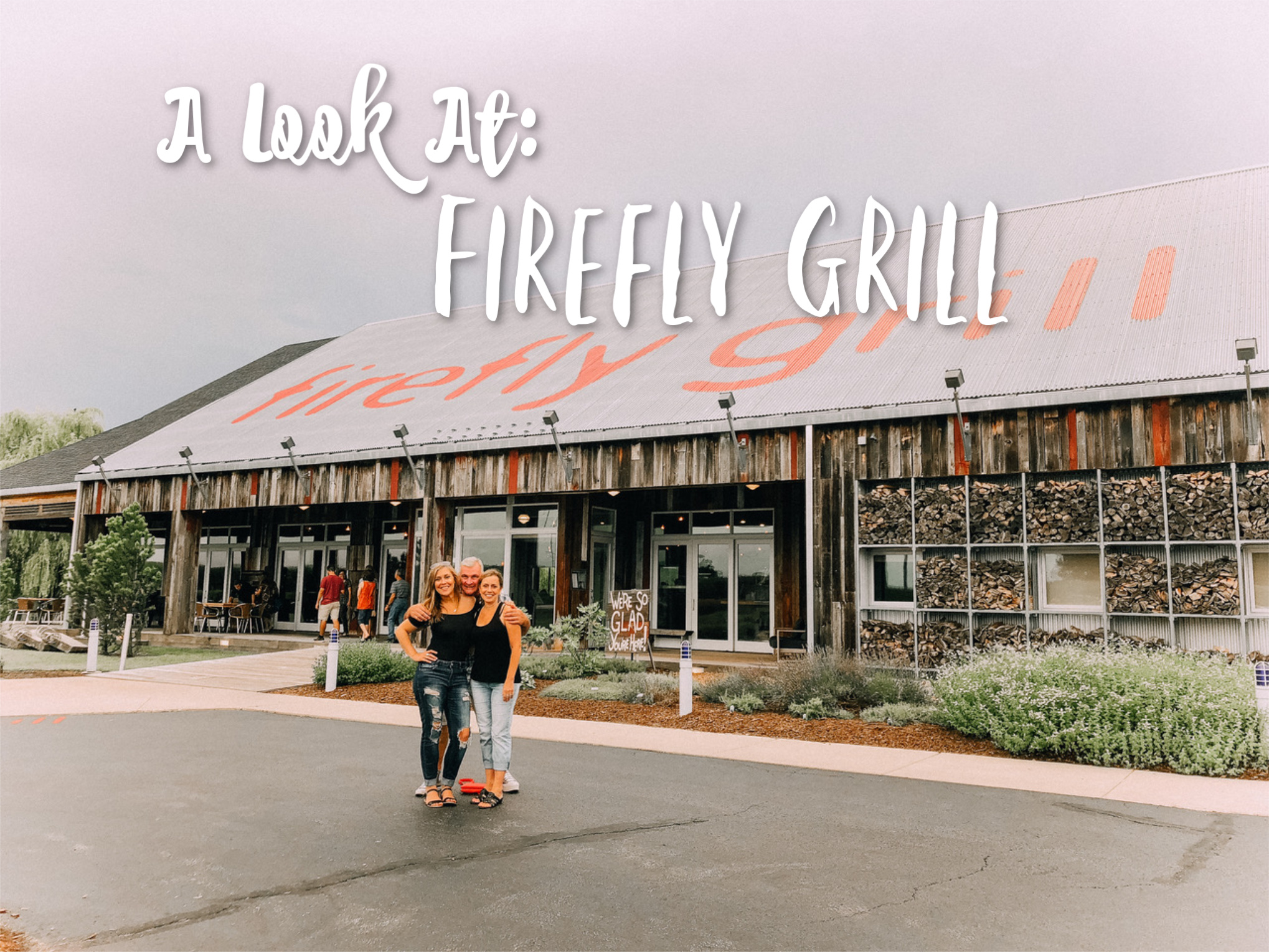 A Look At: Firefly Grill 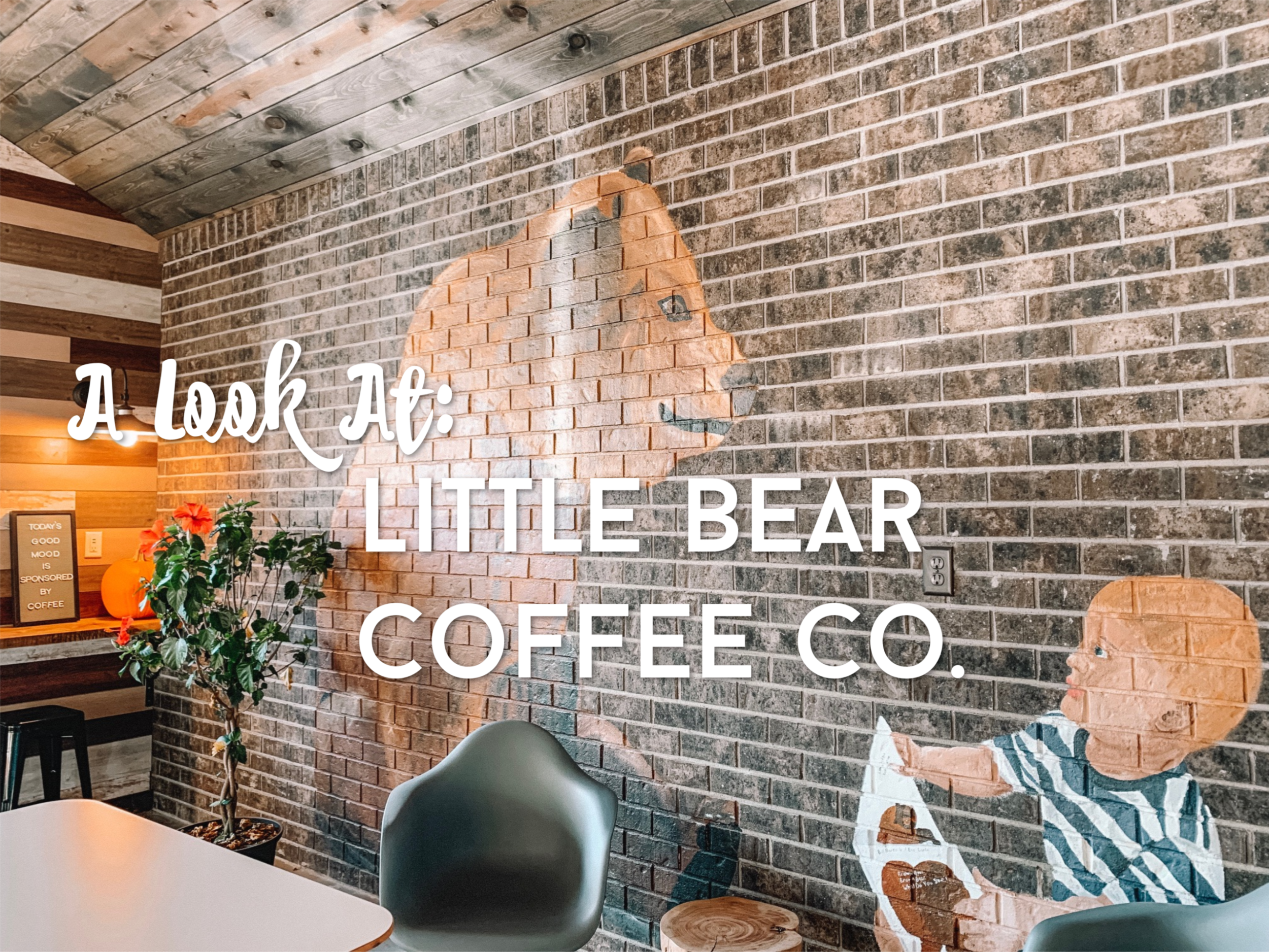 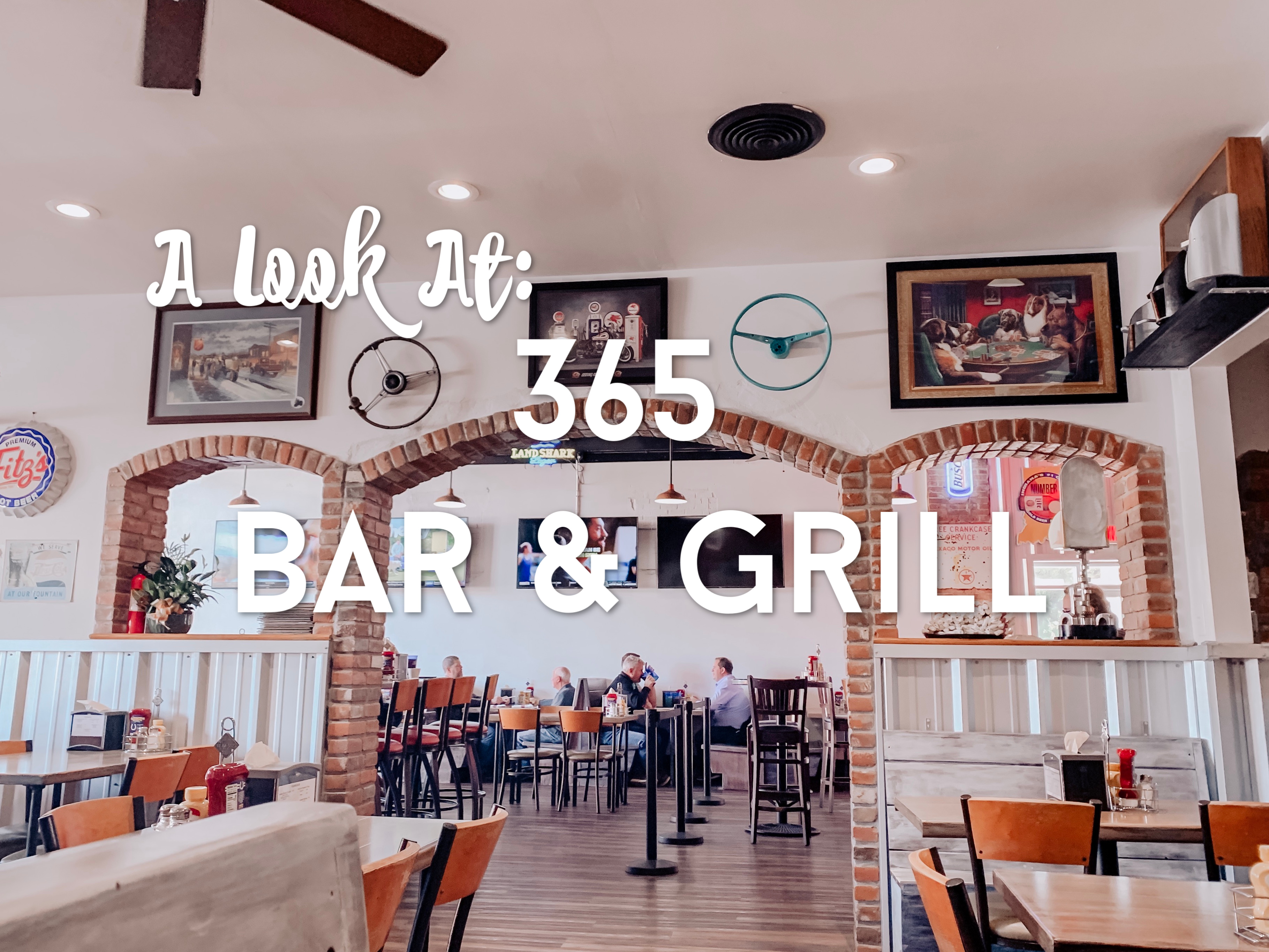 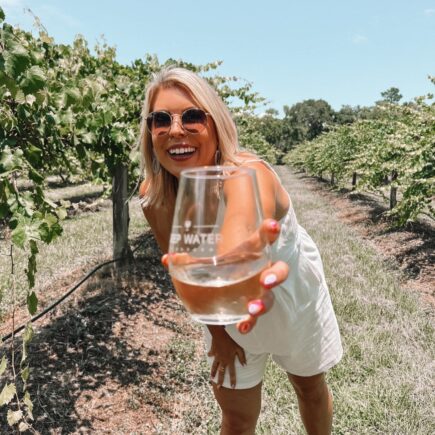